‘I think the critical piece to make it work is to build trust between leadership and the team, and the team with each other,’
says Wildbit co-founder and CEO Natalie Nagele. (Bernadett Szabo/Reuters)

Working from home may be a steep learning curve for people observing social distancing, but for one U.S. software company, it’s business as usual.

Wildbit has been a remote-first workplace for decades, with its team of 30 employees spread out all over the world.

“I think the critical piece to make it work is to build trust between leadership and the team, and the team with each other, so that you are rewarding and focusing on output,” said Wildbit co-founder and CEO Natalie Nagele.

The team relies on what Nagele calls asynchronous tools, like email, to prioritize focus work, so employees can adjust their schedules to the times and circumstances they feel are most productive. This also means fewer meetings and other workflow disruptions.

“We try to maximize people’s ability to work on their schedule, the way it works for them, and also to incorporate life into work, which I think today is probably the most relevant,” Nagele told Spark host Nora Young. “I look at remote work as a way to give maximum time to be productive and maximum time to not work.”

According to Shawn Long, an organizational communication and virtual work expert, this flexibility is what draws people to remote work in the first place.

“They feel as though they can get more personal work done. They feel that they are much more productive at work,” he said.

“They can carve out time to go to the gym, do their shopping, dry cleaning — all those things that the traditional face-to-face organization with a set time simply does not allow.”

Long, who is also the dean of the College of Humanities and Social Sciences at Kennesaw State University in Georgia, says trust is integral to a remote workforce because the default thinking from a manager’s perspective remains that “humans would much rather play than work.”

How to transition to working from home

Nagele is careful to point out that the present situation of people switching to remote work as a result of public health measures creates additional challenges for working remotely.

“Right now it’s about being very patient and overcommunicating,” she said. “This is an unusual time.”

Long advises people who are transitioning to work from home to reach out to experienced remote workers.

“I would advise them to reach out to someone … folks who have done this for a while, to get a true and authentic picture of what virtual working is all about,” he said.

It’s about being very patient and overcommunicating.- Natalie Nagele, Wildbit CEO and co-founder

“I would advise them to go online and look at some of the support groups. There are several support groups for teleworkers that are pretty open and honest about the trials and tribulations and the opportunities of working virtually. So they’re not in this alone.”

No option for remote work

The past few weeks have highlighted that working from home is a privilege not available to many.

At a time when restaurants are closing and switching to takeout only, food delivery couriers are going out into the world and doing their jobs to keep people fed.

John Marcucci is a master’s student who also delivers for Foodora. He said, despite the risks of delivery work, he doesn’t have a choice but to continue working.

Marcucci said that even though times might be tough for everyone right now, he finds it helpful to be positive rather than panicked.

“There is a sense of anxiety, which I could see some people getting quite triggered by and quite activated by. I hear people talking about being kind, and I think that’s so important,” he said.

“Take the precautions, but also let’s not lose our sense of common decency, politeness, and wanting to reach out and make a connection with people.”

While most retail businesses have now closed or drastically reduced their operating hours for the safety of their employees, it has been a daily dilemma for workers to continue earning their wages while putting their health at risk.

Kristen, whose last name Spark is withholding in order to protect her privacy, is one of those workers.

She had mixed feelings about running a Calgary retail store despite recommendations to maintain social distance.

“As someone who’s healthy and not immunocompromised, the concern for myself is quite low, but I also am completely aware of the problem behind that thinking and knowing the importance of not being part of the problem by self-isolating,” she said.

Although the store has since been temporarily shut down, Kristen said the team had remained as optimistic as possible while they were still working.

“Overall though, the spirits have been quite high this week. I’m very proud of the team I work with,” she said. “Day by day is what I keep telling myself. It’ll be what it’ll be.”

Clinical trials for possible treatments and cures have begun around the world, including an unprecedented international study by the World Health Organization.

But the scientific gold standard to test the efficacy of new, unproven treatments isn’t always practical with new cases of COVID-19 spreading around the world.

“Things are faster and so we’re having to cut some corners,” said Dr. Srinivas Murthy, an associate professor with the faculty of medicine at the University of British Columbia.

“Given the speed at which we need to get this up and running, it’s probably a small sacrifice to make in the grand scheme.” 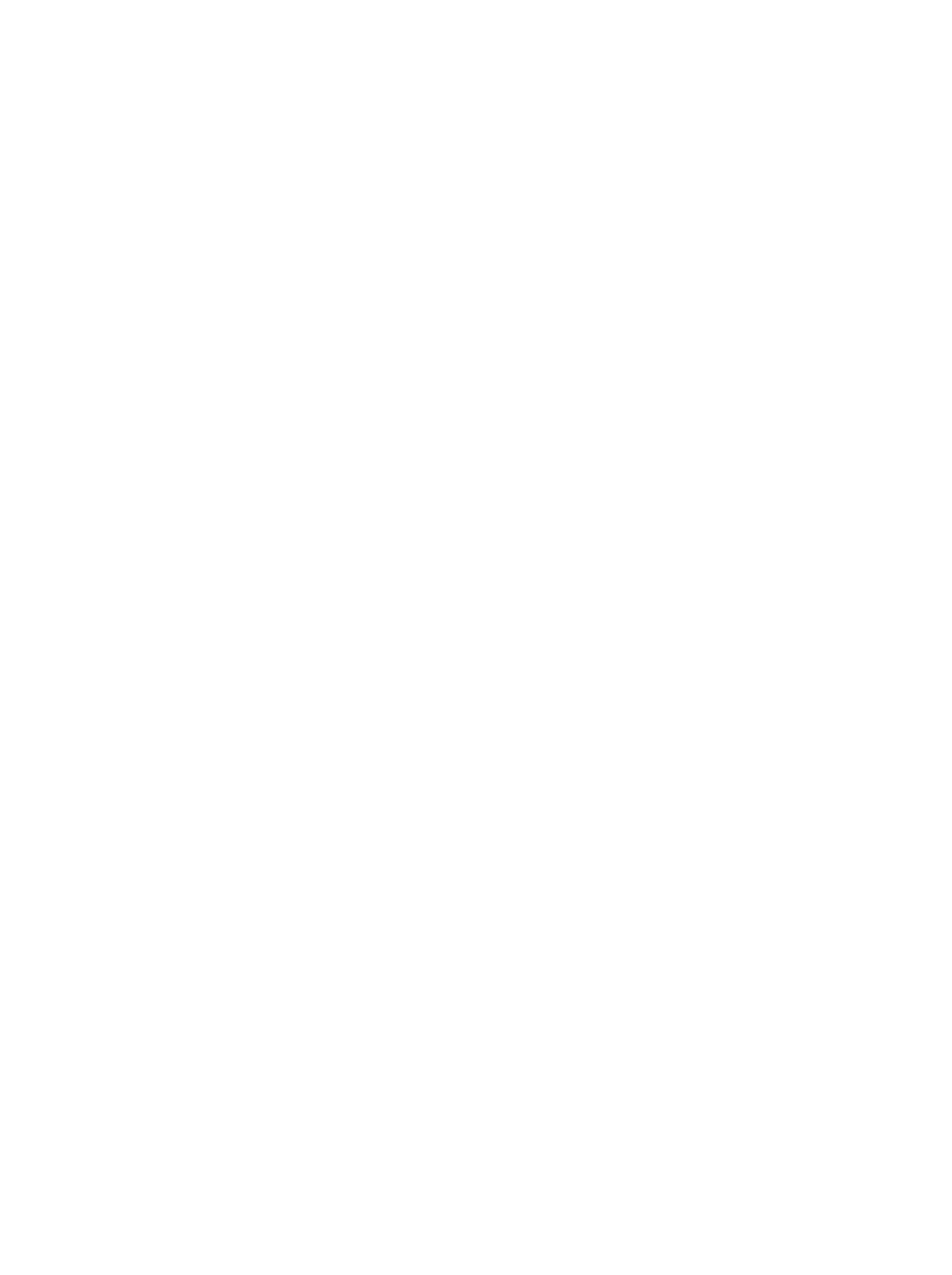